Adelaide Grand Car Removal Adelaide is one of the finest Toyota wreckers in Adelaide. As an Adelaide based car wrecking and car recycling company, we pay top money for old and unwanted Toyota cars. Our cash for Toyota cars removal process is simple, and there’s no obligation to our service. Even we make the best offer for your old Toyota that you want to sell, but you can freely accept or deny our offer.

We Remove All Type of Junk/Unwanted Toyota Cars

Have an unwanted Toyota car you want to be removed? We Offer:

We are a top rated car removal company in Adelaide that pay cash for wrecking of any Toyota car. 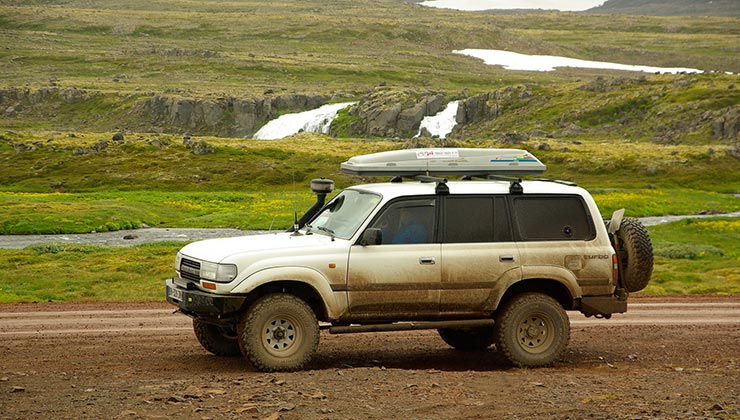 Adelaide Grand Car Removal offers Cash for Cars and FREE TOYOTA CAR REMOVAL in Adelaide and the surrounding areas. We come to your location to remove your unwanted Toyota car and pay you cash on the spot. With a world-class car wrecker located in Adelaide, our experienced car removal professionals are ready to provide you with honest, fast, and convenient Toyota Free Car Removal Services 24/7.

Our customers sell their old, junk, and unwanted Toyota cars to us because we pay more Cash for their Toyota cars than any other Toyota Wreckers in Adelaide. We usually pay anywhere from $200 all the way up to $6’999 for your unwanted Toyota car, Toyota truck, Toyota van, etc. The price may vary depending on the model, year, and current condition of the vehicle. The second reason why people choose to sell their Toyota car to us is our professionalism, quick, simple, and stress-free Toyota removal process. Our team consists of experienced car appraisers who are generous to give you an honest and fair cash offer for your Toyota.

Documents Required For Getting Cash & Wrecking of Your Toyota Car

To get our maximum price cash offer and free collection of your Toyota car, your car must not be involved in any kind of criminal or illegal activity. In addition to this,  you must provide a valid photo ID and vehicle ownership papers.

For more information on our Junk Toyota Car Buying, Toyota Wrecking, or Toyota Removal Services, Please call or email us online. We will make sure that you get our friendly, easy, and best service, cash on the spot, and same-day quick and free TOYOTA CAR AND REMOVAL service. 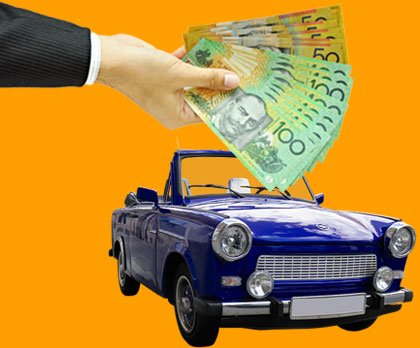 Don’t Let It Sit There!

We are One of the #1 Junk Car Removal Experts in Adelaide. Sell your car today and get immediate payment when we pick up your car.
GET A FREE QUOTE NOW! 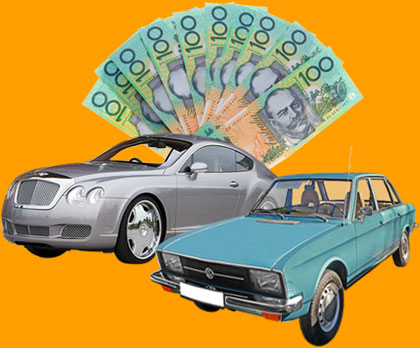 We buy and pay cash for cars of any make, model, year, and condition in Adelaide. At Best Cash for Cars Adelaide, we believe that selling your car should be simple, fast, and free. Our Cash for Cars Adelaide is the fastest, easiest, and safest way to sell your car. Contact us today to get your unwanted car sold and removed within an hour.